Enter a fun community where you can adopt a virtual pet, dress up a human avatar with thousands of different clothes, and make friends on our forums! Join today to pick a pet, get a starter kit of cool items and start having fun right away! Hundreds of users are enjoying Subeta right now. Why aren't you? 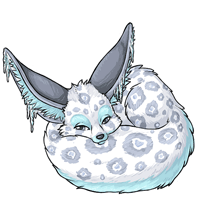 Thank you everyone for participating in this year’s Quest-a-thon! We’ve started giving out the basic prizes and will be working on the prize for the top 100 folks over the next few days.

Just a reminder of what these prizes entail:

- Completing at least one quest got you: 1 pet slot, the style hoodie (which you can transform!), 5 referral points, 10 loyalty points, and the Questin' Hard achievement. This achievement gives you the forum title “Questing hard, or hardly questing?” which was the most liked suggestion in a past news post because I forgot to do a poll. SORRY EVERYONE.
- Originally, we had planned that if you completed 100 quests you would get the Green Sun Sparkle HA border. Due to some programming issues, we’ve changed it to having quested at least three days (no cap on to how many quests just the fact you did some!). So if you fit that, you get the Green Sun Sparkle HA border.

Note: The event says “total completed” and should say “days of quests completed” for some, it's been updated but the first few to get the event have the old messaging (before we sorted out the green sun sparkle HA border issue)

Have a rockin’ good time with this month’s Collection from the Cash Shop.

You can also purchase one of our older August Donation Presents or Collections!
08/1/21 3:23 pm 29 Comments
Posted by 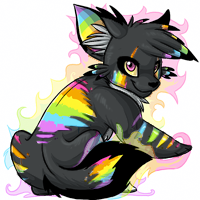 Thespian
Click here to explore all of the pet species and colors Subeta has to offer!
Random Avatar Spotlight